The uneven spatial distribution of biodiversity is a defining feature of nature. In fact, the implementation of conservation actions both locally and globally has progressively been guided by the identification of biodiversity ‘hotspots’ (areas with exceptional biodiversity). However, different regions of the world differ drastically in the availability of fine-scale data on the diversity and distribution of species, thus limiting the potential to assess their local environmental priorities. Within South America—a megadiverse continent—Uruguay represents a peculiar area where multiple tropical and non-tropical eco-regions converge, creating highly heterogeneous ecosystems, but where the systematic quantification of biodiversity remains largely anecdotal. To investigate the constraints posed by the limited access to biodiversity data, we employ the most comprehensive database for tetrapod vertebrates in Uruguay (spanning 664 species) assembled to date, to identify hotspots of species-richness, endemism and threatened species for the first time. Our results reveal negligible spatial congruence among biodiversity hotspots, and that tetrapod sampling has historically concentrated in only a few areas. Collectively, our study provides a detailed account of the areas where urgent biodiversity monitoring efforts are needed to develop more accurate knowledge on biodiversity patterns, offering government and environmental bodies a critical scientific resource for future planning. 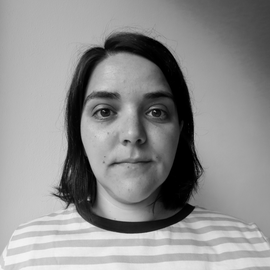