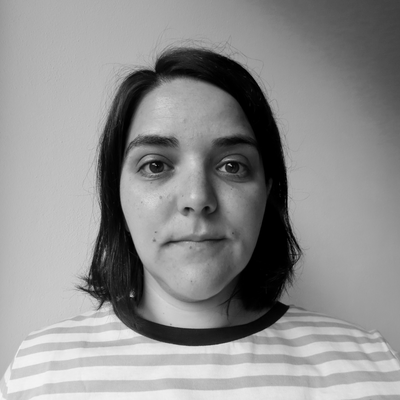 I’m Flo, a biologist from Uruguay living in the Czech Republic. My research focuses on studying the spatial and temporal patterns of biodiversity. I work mainly in the Neotropical region and specifically with Mammalian Carnivores. My interests fall under areas like macroecology, biodiversity informatics, open science and community science. I’m also into camera-trapping and recording biodiversity. Be aware that on my site, I mix Spanish and English :)

Anthropogenic changes such as land use and climate change affect species’ geographic ranges, causing range shifts, contractions, or expansions. However, data on range dynamics are insufficient, heterogeneous, and spatially and temporally biased in most regions. Integrated species distribution models (IDMs) offer a solution as they can complement good quality presence-absence data with opportunistically collected presence-only data, simultaneously accounting for heterogeneous sampling effort. However, these methods have seen limited use in the estimation of temporal change of geographic ranges and are not yet widespread as they have a steep learning curve. Here we present a generalisable model and case example to ease their adoption. Using data on presence-absence and presence-only on the yaguarundí (Herpailurus yagouaroundi), we modelled the species distribution at two time periods (2000-2013 and 2014-2021) using a Bayesian model based on Poisson point process in JAGS. Our model integrates the different types of data while accounting for varying sampling effort and spatial effect. We predicted the species range at the two time periods and quantified their changes. We found that between the two time periods, the yaguarundí has contracted its southern and northern range limits towards the equator, but expanded its area of distribution over the entire species’ range. Also, our results show that modelled geographic range (either pre or post) is not entirely consistent with the current expert range map from IUCN. Our modelling approach provides a working example with the potential to address data gaps and biases in other taxa and regions. Given the increasing number of incidental data being generated by community-derived initiatives in Latin America, IDMs can become a valuable source for species distribution modelling in the region. To our knowledge, this is the first application of the IDM approach with temporal dimension and over the entire species’ geographic range. Biodiversity informatics and macroecological patterns of biodiversity. Uruguay as a model region A Computer of One’s Own

Pioneers of the Computing Age Contributions of molecular ecology to the study of mammals in Uruguay A mix of coding, news and personal reflextions

The contributions and taxonomical biases encountered in GBIF for the region.

A coefficient of discrimination to assess model performance